This page is devoted to photos of recent Meetings, Reunions or Social Gatherings, participated in, by Members of Chapter XXI.

Anyone having any photos of the last  Chapter meeting, or any prior internment's, please send  them to me, Frank Fowler,  by email at fhfinfl@comcast.net for inclusion on this web page.

Quilt of Valor Foundation and the Khaki Quilters, here in The Villages. As a

Vietnam vet, it really meant a lot to me and I am grateful to the ladies of the

Khaki Quilters.  The quilt is something that I will always treasure and it was a very

I don't know if this is something that would make the newsletter or website, but

I've included some photos of the event. 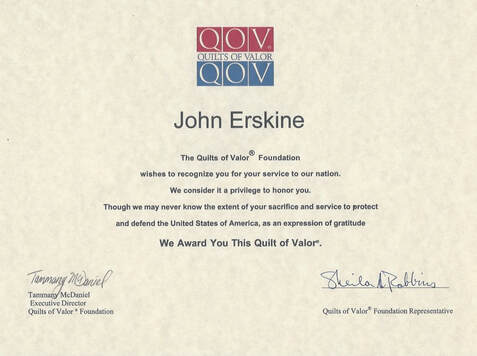 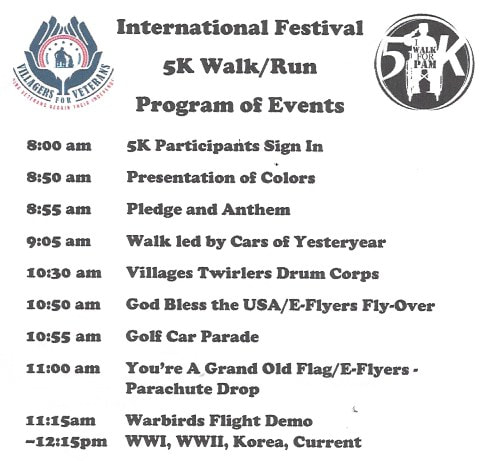 Chapter 21 Members, John and Gayle Erskine and Brian and Natalie Vines and her service dog, Bugg all ran the Villages for Vets 5K on Saturday to raise funds for disabled Vets.  Fun day and a very worthy cause!

At the Jacaranda Hotel
​

A great time was had by all, due to the planning and hard work, of Joette & Phil

Devon. And a big thanks to the Wives & Members of the Chapter, for all the food

Also, a special thanks to Russ Cummings, for gifting a Gurkha knife replica,  to 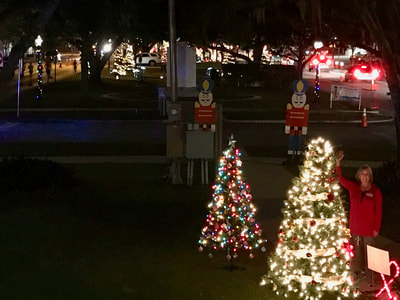 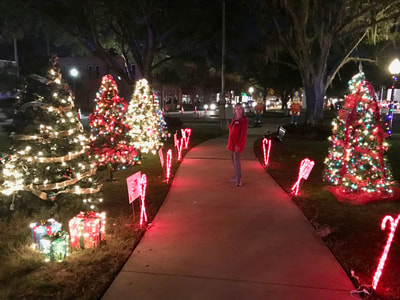 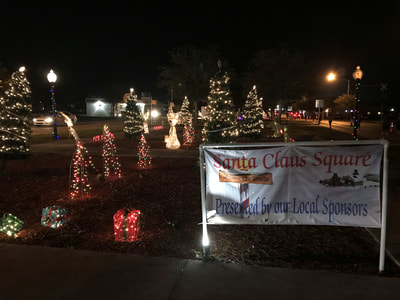 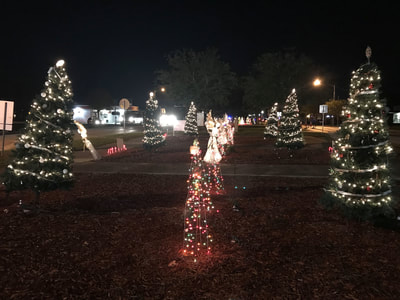 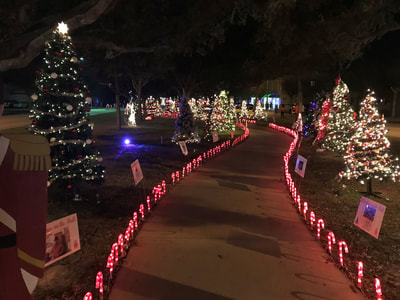 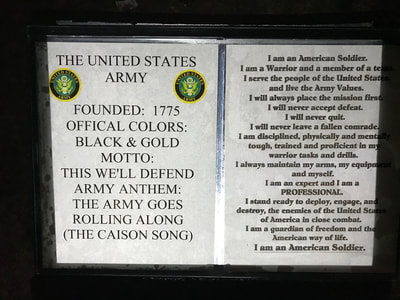 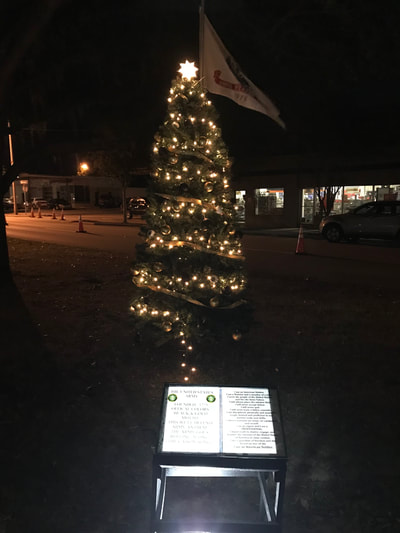 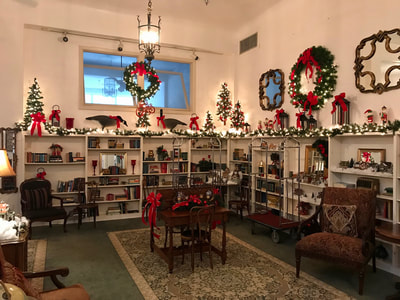 Hospitably Room at The Ready

SFA Chapter XXI
September, 2017
The Texas A&M Club is a small club but we had faith and belief in the people of The Villages to help.
We were grateful for the donations and help given by SFA Chapter XXI members who stepped
up to show their support! Countless other Clubs, individuals and businesses also stepped up to help.
We are determined Texans and we believed that we could help and make a difference. We can not
begin to thank all of you who donated your time and talents to help us with this project.  We raised
over $7000 to send to the Salvation Army in Houston and we are TEXAS PROUD.
God Bless you each and every one!
John Erskine
John Erskine ’60
President 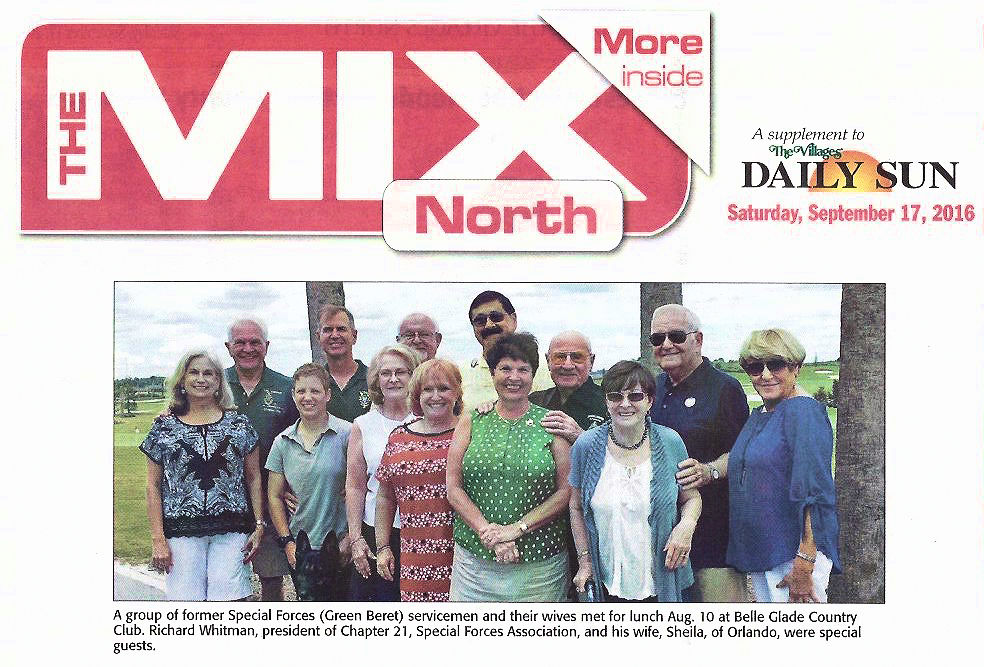 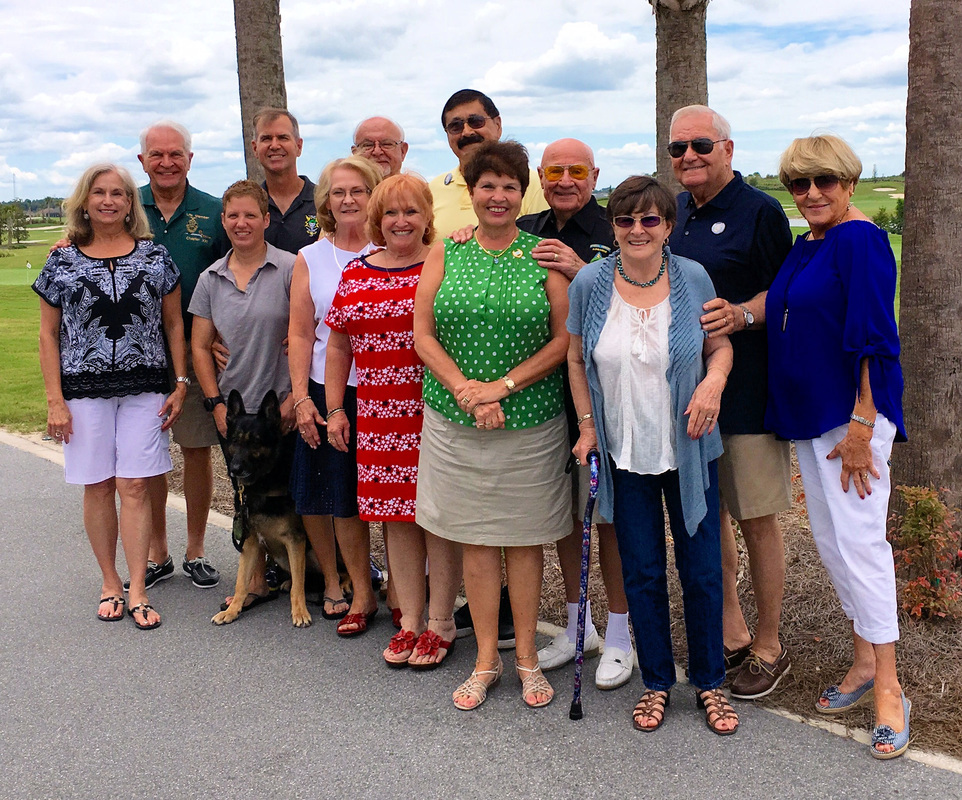 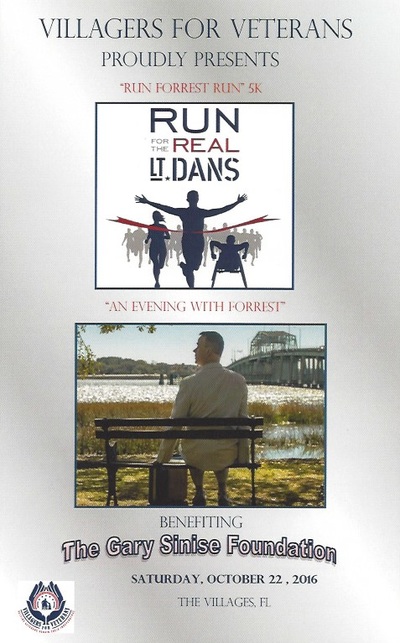 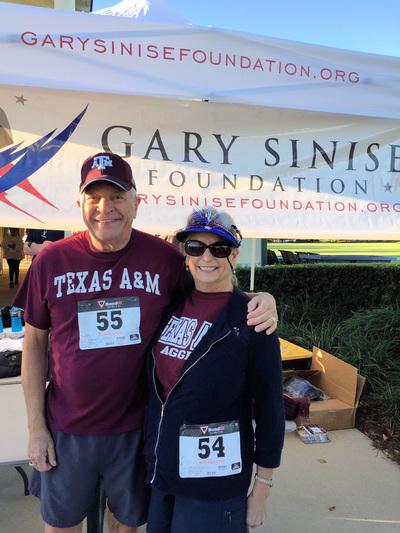 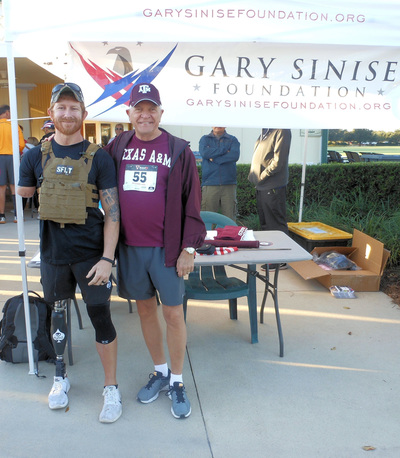 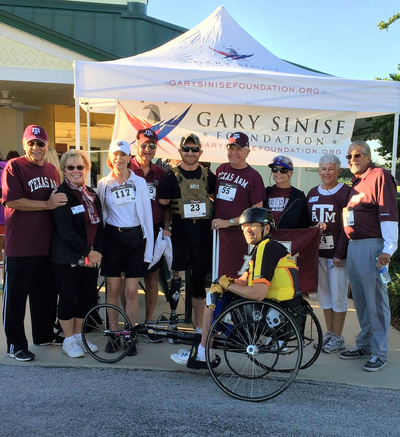 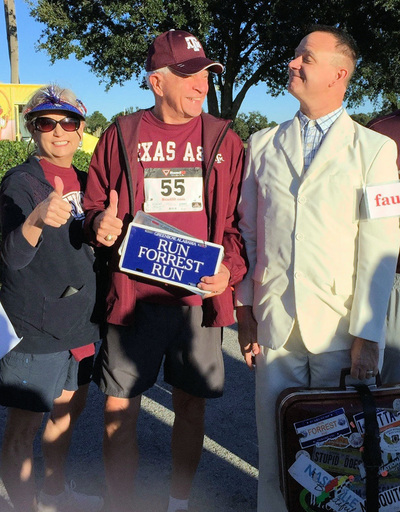 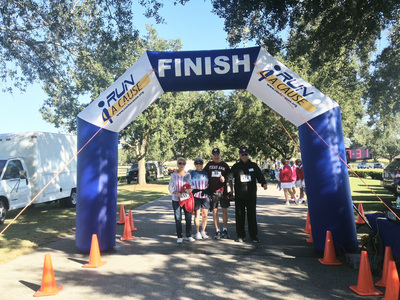 Finish Line
John & Gayle Erskine ran the ”Run, Forrest, Run” 5k on Saturday, Oct. 22nd, 2016, at The Villages. The Run benefits the Gary Sinise Foundation support for severely wounded Vets. John was the oldest runner, and finished 7th in the “over 75 age group”. John is also the President of The Villages Texas A&M club.
Go John!
The young vet shown in the photo with John is SFC Jared (Red) Bullock.  He served with 3 Bn, 7th SFGA, and was severely injured in 2013 when his ATV ran over an IED in Afghanistan​. The Gary Sinise Foundation is building him a "smart home"